SACRED FEMININE (for both MEN and WOMEN)

“If there is to be a future, it will wear a crown of feminine design” – SRI AUROBINDO

Over several years of supporting many individuals [both men and women] in their Healing journeys with PLR, Inner Child Work and other modalities, I witnessed that many came to a point in their journey where they had to consciously change their relationship with the Feminine energy, they became aware of very subtle Unconscious Restrictive Beliefs they were carrying around Feminity and the Man-Woman relationship which they needed to let go of.

Feminine Channel of energy in human beings which is also known as the Ida Nadi governs the left side of the body. The Masculine Channel known as the Pingala Nadi governs the right side of the body. Logic, planning and structure fall under masculine energy. Feminine energy is connected to intuition, receptivity, connection, nurturing and emotion. We need to balance both and bridge the gap between the Masculine and Feminine and reach the Sushumna Nadi that provides us a clear and joyful mind for self- realization. When these energies are balanced within us, we feel integrated and are able to manifest what we want in life fluidly and effortlessly.

“Source” is ultimately neither male nor female but a Divine Essence beyond form and duality. This Divine essence is in balance and unification of Masculine and Feminine principles and pervades all life. However, most human beings have a challenge seeing the divine as an abstract concept of Omnipresent Consciousness. We all have a basic human need to put the inexplicable in a tangible form in order to explore our relationship to it. The popular way to relate to the Divine Essence or Absolute became the “Father” God figure [in most parts of the world]- who was to be visualized and prayed to. Even in cultures where Goddesses were present, God became primary. For the last several thousand years, the dominant religious belief systems of our world have been patriarchal which sanctioned societal ethics that elevated God – the Father over Mother Earth, and man over woman. Mythology shapes the culture; and if we saw Male God and male leadership only, we consciously or unconsciously came to believe that male was superior to female. Women were devalued, suppressed, abused, tortured and killed. We have also heard of many such practices and stories with regards to this connection in different parts of the world.

Each of us have had past lives both as a man and a woman. We have been the ones who have dominated and the ones who were also dominated. With centuries of patriarchy, this patriarchy has been internalized [ it is in our unconscious], where the Masculine principle is still given more importance than the feminine principle. The emphasis has always been on power and conquest. Love, nurturance, joy and intuition has become secondary. DOING has become more important than BEING (which is an inherent quality of the feminine principle). We have all become more of human doings rather than human beings.

Sacred Feminine is a concept which recognizes that source is beyond duality, it is neither male nor female. But because the balance has tilted so severely towards one side in the last thousands of years with the prevalence of patriarchy, there is an urgent need to balance it. We need to balance the masculine and feminine principles within our belief systems, our religious doctrines, our cultural ethos, and most importantly – within ourselves. In order to bring it towards the middle, we need to consciously honor the feminine. Awareness of the Sacred Feminine will aid us to appreciate the feminine nature in women and men.

IMPACT OF REPRESSION OF FEMININE PRINCIPLE

The feeling nature has been demonized throughout the centuries of patriarchal programming. Men have been cut off from their feelings by statements like “stop crying like a girl”. Women have been socially conditioned to mute their feelings and give up their personal power. They have been trained in “OTHERING”, that is, to pay attention to the other first; the son was more important than the daughter, the man of the house was most important. Women were treated like 2nd class citizens. As a result of this, women did not respect and love themselves as a woman and were in competition with other women for the attention of the man [ who in their minds was the most important]. Daughters in their growing up phase hence unconsciously picked up these patterns from their role models at home.

In society and work, though there have been efforts towards bringing equality in many places, the unconscious patriarchal dynamics are still prevalent. Even though dowry is banned and female infanticide is on a decline, the boy’s side of the family feeling superior in some way to the girl’s side during marriages and having said or unsaid expectations from them is a sign of this inequality. There is still a Gender Pay Gap prevalent in many developed countries.

The impact of all this on the planet has been devastating because of a Utilitarian attitude that developed as a part of disconnection with our feeling nature and repression of the feminine.

Our evolving care for our planet, our emerging caring for beauty, harmony, justice, peace and unity of life are signs that the Sacred Feminine is returning to our Consciousness.
However, most of us have some wounding around the feminine / masculine that can make it difficult for us to access that sense of flow and integration.

Past Life Regression and other allied modalities have a big role to play in healing the feminine trauma. We need to heal them to be able to embrace this energy. It helps to look into the following areas:

Sacred Feminine is a doorway to living an empowered and fulfilling life, a doorway to give birth to a New You. As women respect and love themselves as a woman, there is a possibility of Sacred Marriages where man and woman are equal and complimentary.

In the workshop, we will explore the unconscious imprinting that we carry as a result of this repression; and understand how to move from repression to expression and freedom. We will do a group process to aid in this healing journey. This workshop is both for men and women. 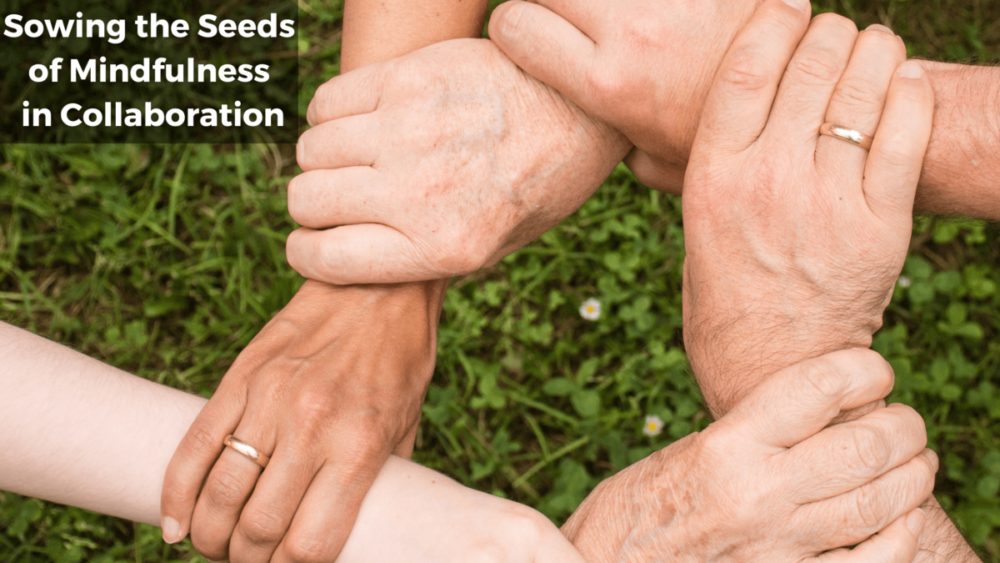